In his editorial New Rule, Bill Maher highlights America’s propensity for xenophobia, while railing against Australians for taking over his country
caution - rude language in video

They come over, take jobs, steal our women and bring their own ways of life without a second thought for the culture of their host country.
While Australia is in the midst of a fervent – and apparently endless – debate about migration, we have perhaps failed to see that we too can ruffle feathers abroad.
And we definitely do, according to US talk show host Bill Maher at least, who has used his show Real Time to embark on a colourful rant about the effects ‘F---ing Australians’ are having on the US.

“While conservatives here remain apoplectic about Mexicans crossing the Rio Grande, and Europe freaks out about Syrians flooding in from the Middle East, no one is paying attention to the ethnic group that is taking over this country while we blithely do nothing: f---ing Australians,” Maher thundered.
"Wake up people, you cannot swing a dead wallaby these days without hitting an Australian.
“They’re bringing drugs … they’re rapists, ok, not rapists, but they do a lot of f---ing.
“You meet one, you have a few beers and the next thing you know he’s sleeping on your couch and f---ing your girlfriend.”

Maher continued to criticise the influx of Australian actors into Hollywood who he said were stealing roles that rightfully belonged to Billy Bob Thornton, stealing acting awards that we once expected to go to Americans (Hugh Jackman is an arch-criminal on this front).
It didn't end there - everything from Australia's home grown inventions (conceived so we can party longer, Maher says) to our habit of getting eaten by sharks copped a serve.
But does Maher have a solution to the antipodean hordes? Well, yes. Yes, he does.
“You can’t build a wall but you can build a reef, and I will build the greatest reef the world has ever seen – a Great Barrier Reef, if you will, and I’ll make Mel Gibson pay for it,” he concluded.

“Will it work? No. Do I care? No, because I don’t really hate Australians.
“But I’m an American and it’s in our traditions to hate someone.“
The anti-Australian diatribe may seem uncalled for, but Maher, a well-known comedian and left-wing commentator, was in fact taking aim at Republican presidential candidate, real estate mogul and reality TV star Donald Trump.
Mr Trump has made headlines and stirred controversy during his campaign for the Republican presidential nomination for his strong stance against Mexican immigration, which has included accusations of drug abuse and rape leveled at America’s southern neighbours.
Mr Trump has also famously promised to build a wall between the United States and Mexico in an effort to prevent illegal immigration over border. 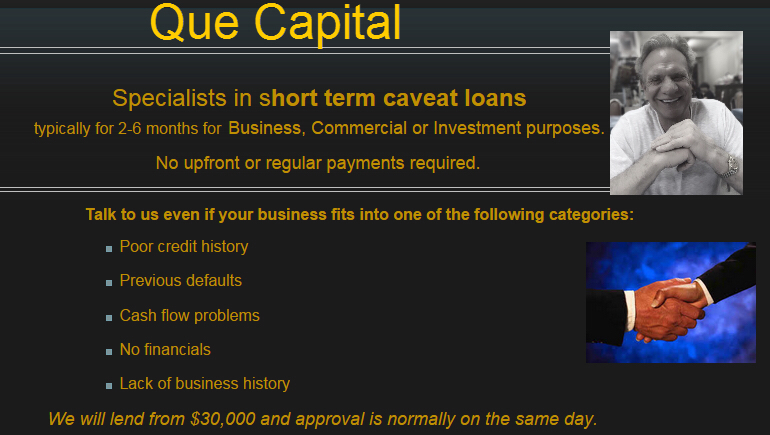